What is ClickFunnels Actionetics

Actionetics is a built-in automated correspondence marketing feature of ClickFunnels that helps with the follow-up. It sends emails, text messages (SMS integration with Twilio) and more.

ClickFunnels, for those of you who aren't aware, is a program that allows entrepreneurs/ marketers to set up their webpage with sales funnels that converts visitors to customers. ClickFunnels helps guide visitors through a website, point visitors to the one product or service they need, and then follow up with visitors and customers.

How Much Actionetics Costs

ClickFunnels does offer a free 14-day trial currently. You can do a free trial for either the basic plan or the Platinum plan. It is worth subscribing to the Platinum plan if you are interested in trying out ClickFunnel Actionetics specifically.

How to Use ClickFunnels Actionetics 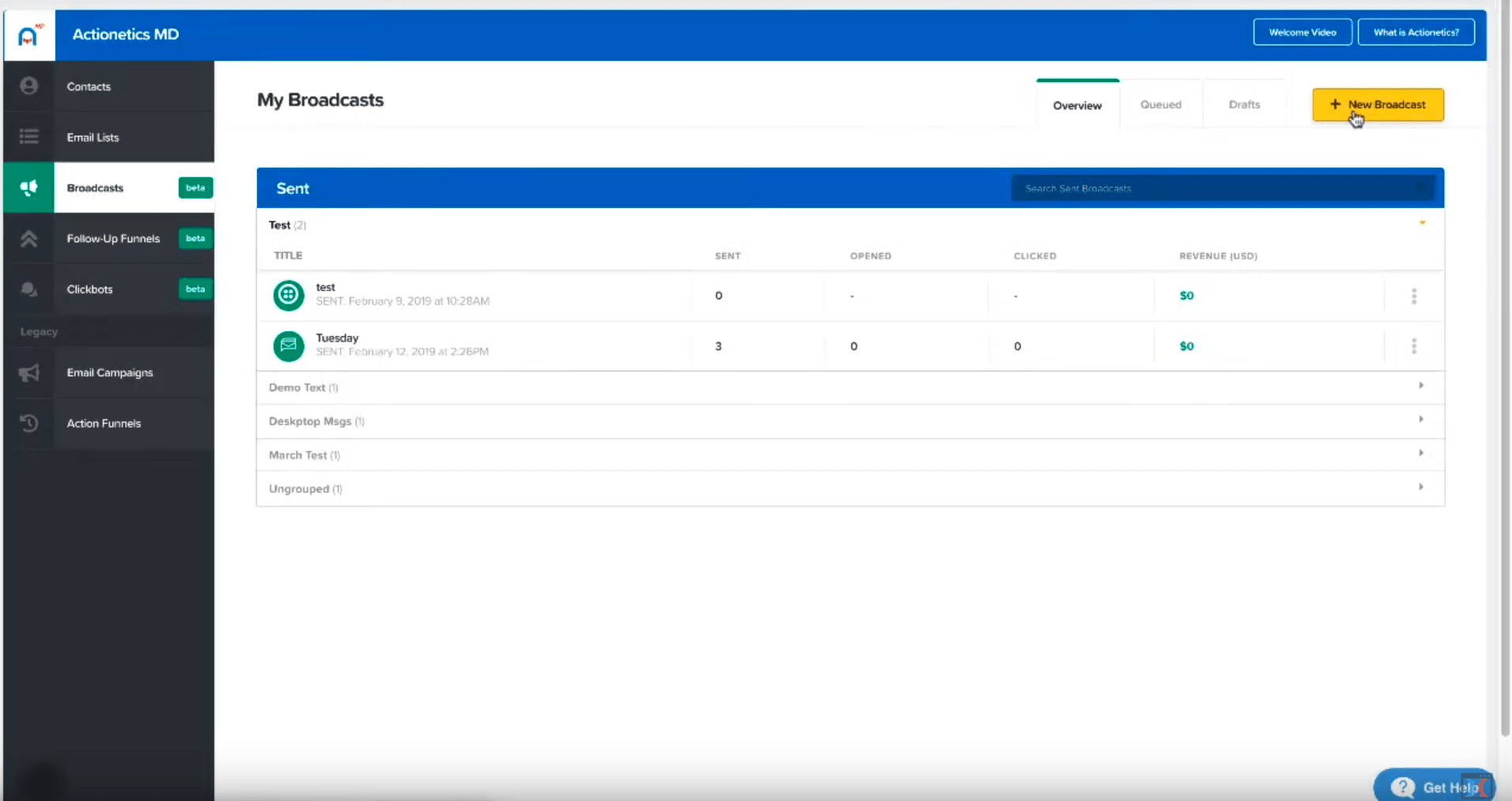 Actionetics is relatively simple and hassle-free. Below are the 6 steps on how to use Actionetics:

Step #1: Create a list of criteria. Create a "smart list" that provides criteria for the individuals you want to send an email. Actionetics will then list everyone that meets that criteria, allowing you to send emails to your target audience.

Step #2: Create a "Follow-Up Funnel." At this step, you will create a funnel where you can customize how to send marketing material to your subscribers. These methods include communication via emails, text messages, direct mail, and even social media advertising.

Step #3: Generate customized emails. If you intend to send emails, you will now design and edit your emails using Actionetic's email editor program. This program simplifies the email editing experience and creates a better look for your emails.

Step #4: Track your subscribers' action. Actionetics can also track real-time lead action scoring as well. You can see how much your subscribers engage with your correspondence, and you can target people from there.

Step #6: Check your email stats. Actionetics will give you detailed stats as a broadcast summary so that you can track who opened your emails, what they bought, and how much money you have made from each email.

Now that you know what ClickFunnel and Actionetics are, how much it costs, and how to use them, understanding the pros and cons of Actionetics will help you decide whether or not Actionetics is for you.

Here is the verdict: ClickFunnel Actionetics is overall a great way to market your business through email and other built in features. Actionetics allows you to target a specific audience. It also offers numerous functions that can help you with a number of your marketing needs.

Actionetics does have a few downsides, such as being costly for entrepreneurs with little contacts or the fact that you cannot customize Actionetics. Overall though, for email marketing platforms, Actionetics is a top-notch service.